Casual Fridays: What's in that suitcase?

Hi guys. It's Britt. I don't know about you, but I think you can find some pretty awesome things curbside on garbage day. One afternoon, I discovered this old suitcase in somebody's trash. 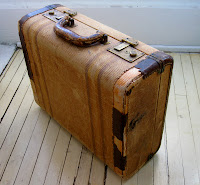 It wasn't until much later that it occurred to me to actually look inside. 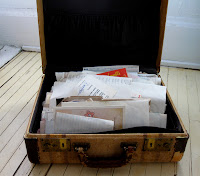 When I popped the suitcase open, a terrifically musty smell greeted me. Trying not to sneeze, I examined the contents. This sucker was chock full of someone's personal papers--from old traffic tickets and Christmas cards, to pet adoption forms and love letters.

As I rifled through this suitcase, I felt this delicious sense of catching a glimpse into a bigger story. These little scraps were clues to someone's life. When I thought about sharing these with you, I began to consider the implications. Was I doing this unknown person harm? And when does something become public property? I did find these items in the trash, after all. For whatever reason, someone had chosen to discard them.
It's my goal with this blog to explore the connections between us. To point out the similarities, rather than highlight the differences. So here is a little look at what's inside this mysterious suitcase... 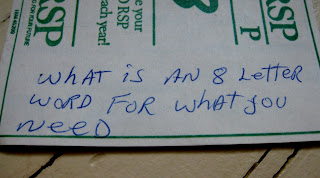 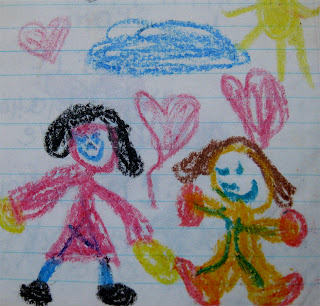 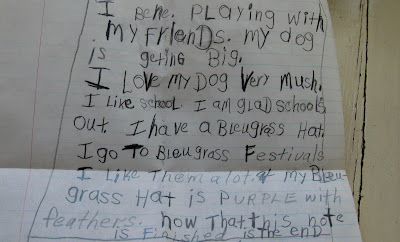 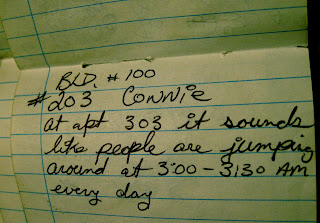 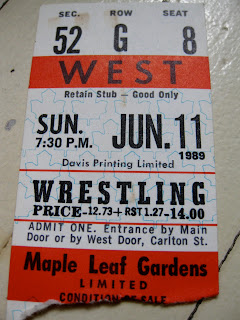 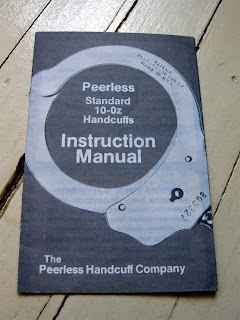 Imagine that someone discovered a suitcase full of items from your life. What conclusions would they come to? What would they wonder about you?

Have an inspired weekend, folks, and don't forget to look around. See you back here on Monday for a new story.
Britt

ps. Anyone have an idea what the "8 letter word for what you need" could be?